Cabernet Sauvignon vs Shiraz: The differences and similarities

Cabernet Sauvignon and Shiraz are considered two of the most iconic red varieties in the world, and with good reason. These two grape varieties are able to produce some of the most powerful red wines, whether they are blended or made as a single variety.
Insight
May 22, 2020 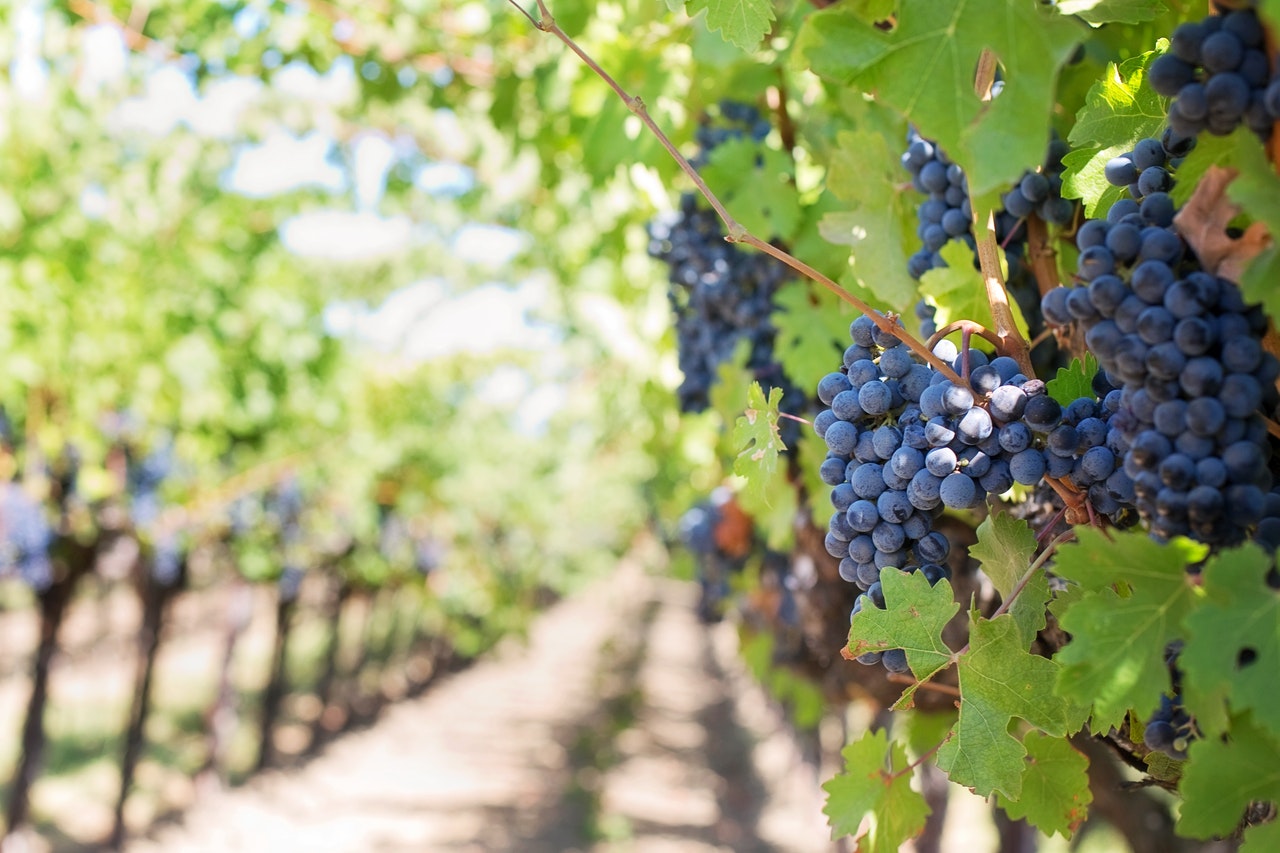 Cabernet Sauvignon and Shiraz are considered two of the most iconic red varieties in the world, and with good reason. These two grape varieties are able to produce some of the most powerful red wines, whether they are blended or made as a single variety. This is especially true in both cases for these varietals in Australia. Although these two powerhouses are able to produce vastly different styles of wine, they also share a lot of similarities.

If you look at the physical differences between the actual vines of these two varieties, they are quite distinct! The Cabernet Sauvignon leaves are dark green and the berries are relatively small, whereas the Shiraz has light green leaves with larger berries.

These physical differences mean that each variety needs different growing conditions to truly thrive. In Australia, Shiraz is doing splendidly in the warmer regions of the Barossa Valley and the Hunter Valley. You will also find some exceptional lighter bodied options from the Yarra Valley.

Cabernet Sauvignon, on the other hand, does better in the slightly cooler regions of Margaret River, Coonawarra, as well as Langhorne Creek and Clare Valley. This doesn’t stop the producers from growing it in the warmer regions of Barossa, where there are much richer, jammy and full-bodied versions produced.

Apart from these physical differences, the most distinct and important differences between Cabernet Sauvignon and Shiraz lies in their aromas and flavours.

Differences and similarities in colour, smell and taste

Cabernet Sauvignon and Shiraz have very distinct aromas and share many of the same qualities. Both these wines are deeply coloured and are often exposed to oak maturation for long periods of time. Both these Australian wines often share a minty aroma due to eucalyptus trees in certain parts of the country. Both are also likely to have vibrant aromas, great complexity and high acidity levels.

What it comes down to, is that both these wines are highly intense in their colour, aroma and taste. However, it is the particularities of these aromas and flavours that separates these wines from each other.

Australian Cabernet Sauvignon commonly displays aromas of darker fruit, like blackberries and plum. Along with that, cassis, leather and the common mint aromas are found.

In Australia, these two varieties are often blended together. This is largely due to their beautiful ability to compensate for each others shortfalls. Although Cabernet Sauvignon is a robust red wine, it often lacks in the mid-palate. Australian Shiraz, however, has a rich and full mid-palate, ensuring that when blended, the finished wine is completely rounded, full and bold.

Essentially, although these two varieties share a lot of similarities, they do have their own unique traits, flavours and aromas. These Australian wines are a force to be reckoned with. When these two wines are blended together in the iconic styles of Australia, they create a wine of utter sensory bliss.

At Harland Wine Company, our most popular variety is Shiraz, followed by Cabernet Sauvignon. We can also help you create a custom blend of Shiraz Cabernet or Cabernet Shiraz, depending on your preference and needs. 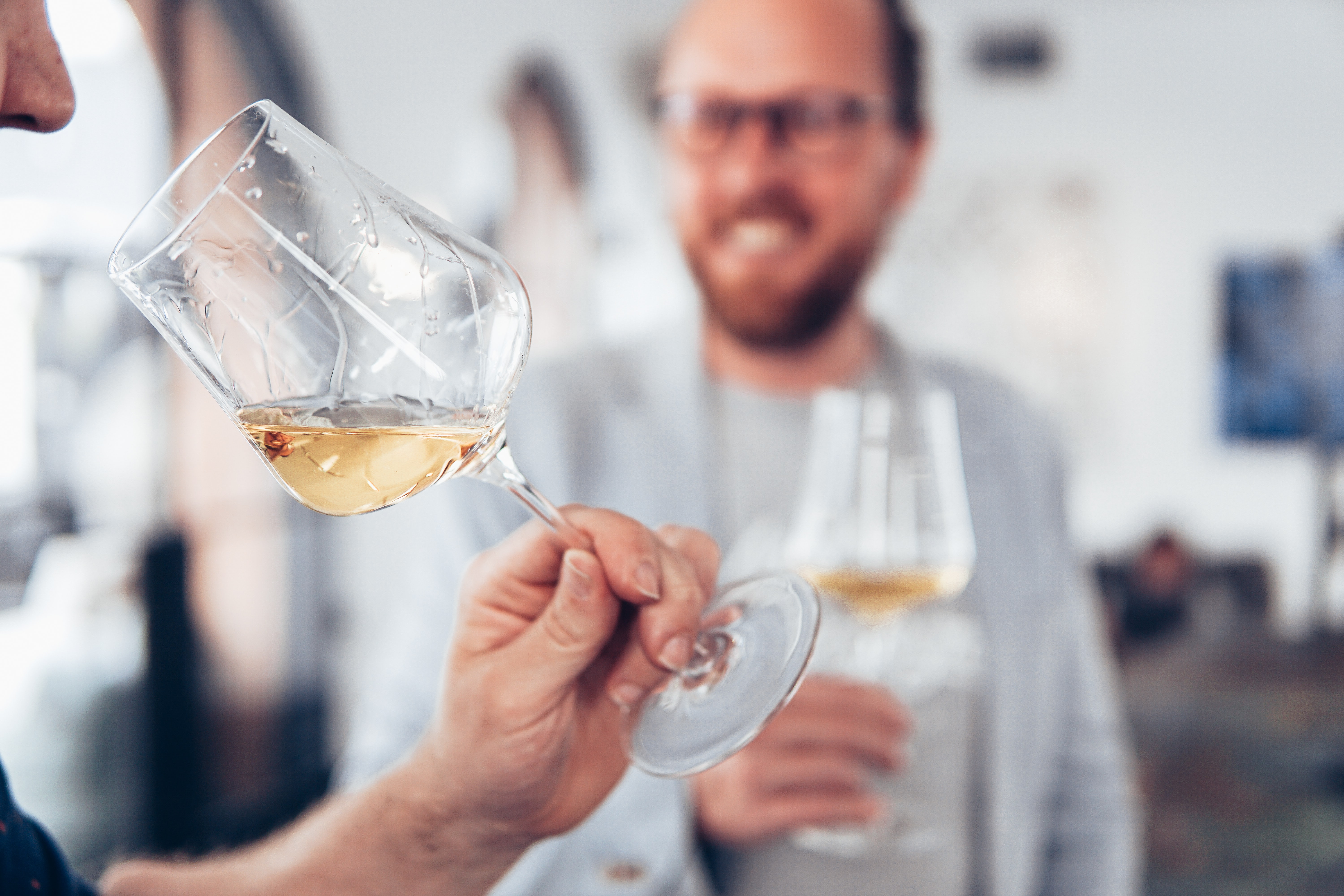 An introduction to tasting and evaluating wine 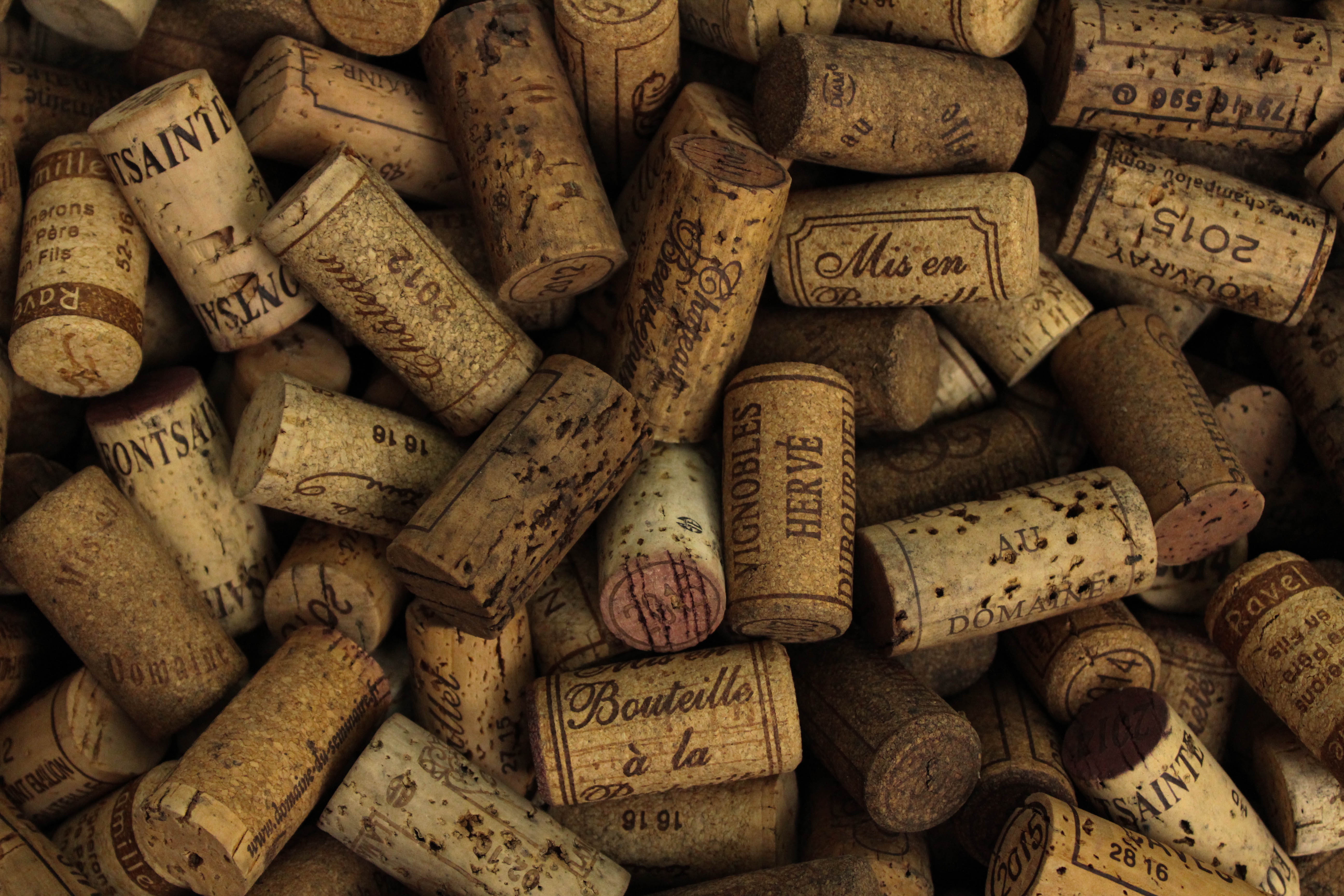 How to export wine to China 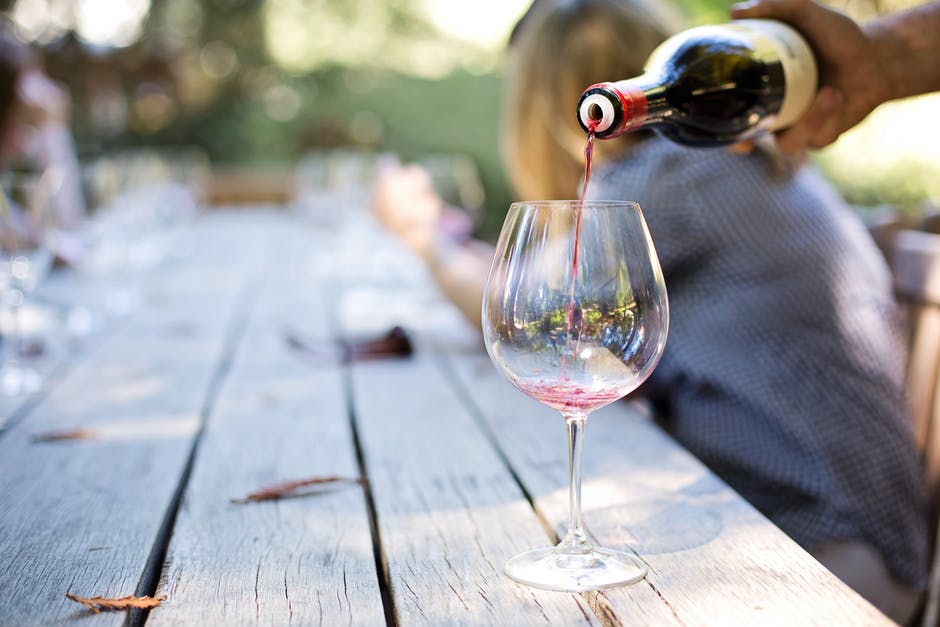 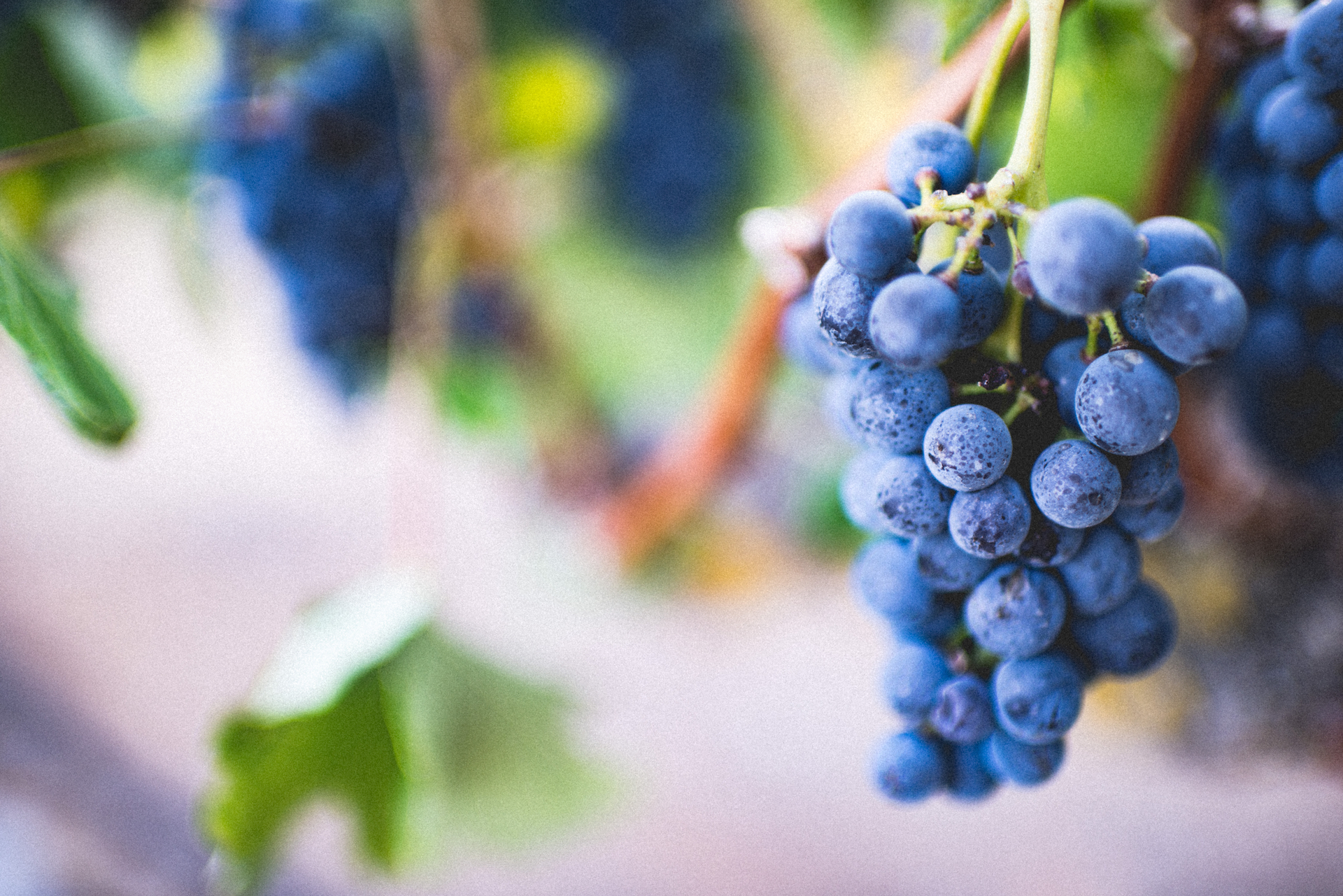 Keep in the Loop

Sign up to receive our latest news and advice

Thank you! Your submission has been received!
Oops! Something went wrong while submitting the form.

Harland Wine Company is the product of more than four decades in the Australian wine industry, from harvesting the season's spoils by hand to commanding the country's most esteemed wineries.
TourLandingsCompanyPricingBlogAccount
UtilityStyle GuideLicensesGetting StartedChangelog
Bulk Wine